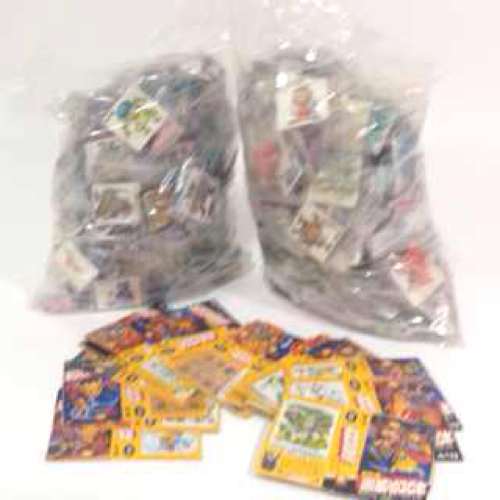 The Necros’ Fortress, a shokugan (food toy) introduced here, was released by Lotte in the late 1980s. It was planned by Hiroshi Adachi, a.k.a. PH Chadha, the author of the original PC Engine game Tengai Makyoukai, and Oji Hiroi, who is now well known for his work with AKB. The sculpting was done by Shigeo Uchida.

What made the Necros Fortress so great at the time was that it came with trading cards and dolls. 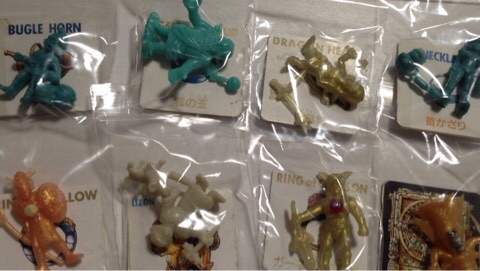 (There is also a hidden pattern model that changes color when cooled. 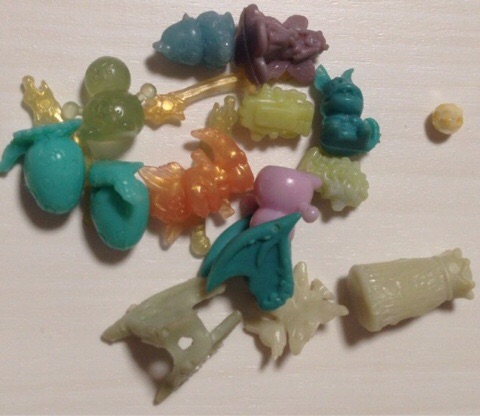 Also included on the back of the box is a monster map so you can see at a glance how many types there are in all. 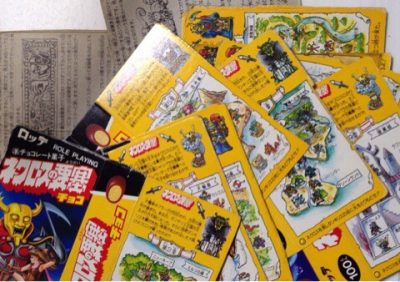 (No consumption tax, there was no consumption tax back then.) This was probably possible because of the bubble economy, but in this day and age, I’m sure it would be sold at a fixed price of 500 yen or more. Nowadays, the price is at a premium, so this can be considered an investment. It’s not uncommon for something that cost 100 yen back then to be sold for thousands or tens of thousands of yen now.

First of all, there is an overall map of the Necros fortress. 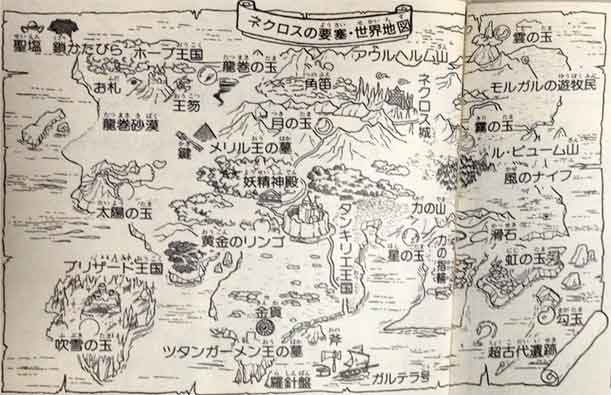 This world is called the “Kingdom of Tankirie” and is roughly categorized into the following trilogy that will be completed.

The Fortress of Necros (Vol. 1) Story 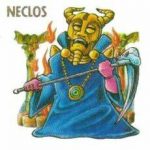 The Fortress of Necros (Vol. 2) Story 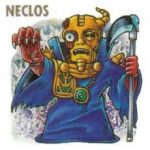 The Fortress of Necros (Vol. 3) Story 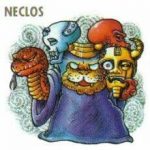 Demons have been frequently seen in the land of Tankirie. Behind the appearance of demons, the resurrection of the great demon god Nekraga is foreseen. The eight heroes set out to seal Nekraga away again before the land of Tankirie is enveloped in darkness.

The Fortress of Necros (Vol. 4) Story 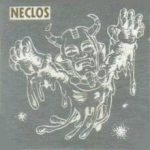 The time has come for the battle against the Great Demon God that Necros resurrected at the cost of his own life. The resurrected Great Demon Necraga is about to unleash his demons on the land of Tankirie and extend his clutches of chaos and domination. It is said that the wards are guarded by four magical beasts and four demons. The heroes have obtained six of the eight balls to seal Nekraga. With only two balls left, will the eight heroes have a chance to win?

The Fortress of Necros (Vol. 5) Story 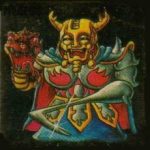 Twenty years have passed since the Great Demon Nekraga was sealed away. One day, the prince of the Kingdom of Tankirie went missing. Suddenly, darkness covered the kingdom of Tankirie, and monsters began to overflow. Has Necros risen again?

The Fortress of Necros (Vol. 6) Story 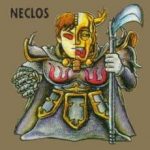 A group of heroes search for the missing prince of Tankirie. What appears before them are monsters under the Dark Emperor and the resurrected Necros. Why? The heroes head to the subterranean kingdom of Shambala in search of the prince’s whereabouts and the answer to the mystery.

The Fortress of Necros (Vol. 7) Story 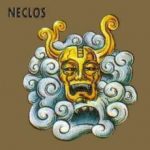 The Fortress of Necros (Vol. 8) Story 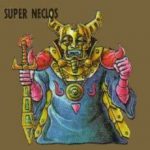 One day, after 100 years of peace, a demon star carrying Cthulhu, the evil god of the universe, fell on Tankirie. With the power of the evil god, Necros was revived again as Super Necros. Rise up, young prince Earth of Tankirie!

RPG elements that allow players to choose and defeat enemies 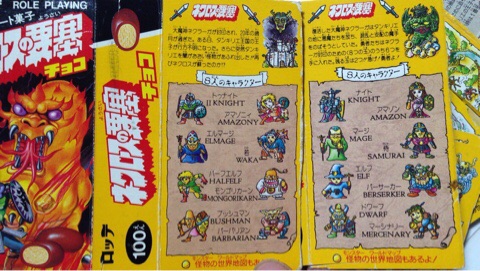 The map lists the enemy characters, but there is also a list box with their friends. Of course, as with the monsters, cards and dolls are included. 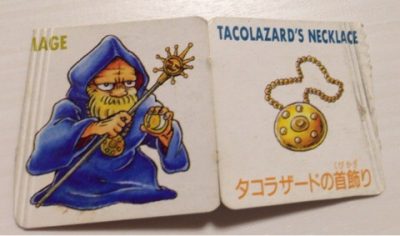 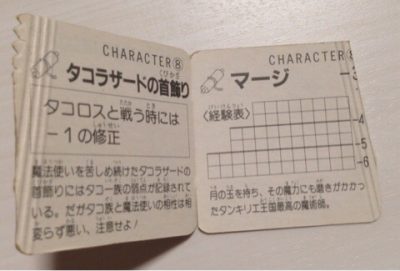 The game is played by rolling the dice and dealing damage according to the number that comes up. If you win, you get an item, and if you don’t, you fill in the squares on the back of the card to increase your level.

A knight cursed by his enemies. 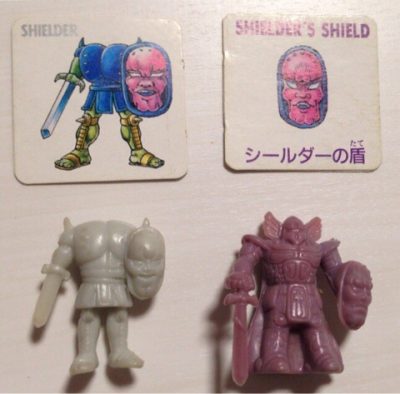 Players also have weaknesses and can be cursed if they fight natural enemies.

The color of the card changes the rank. 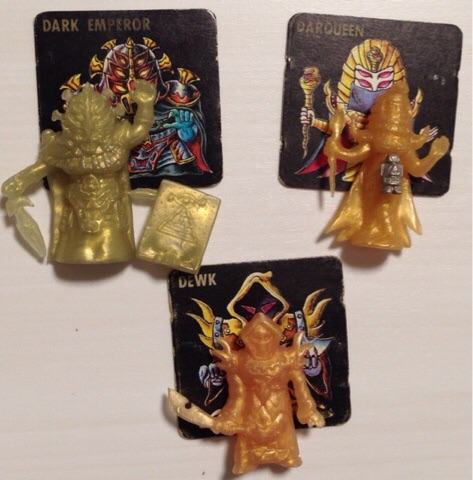 The image shows the boss family of the “Dark Emperor Arc”. It was interesting to see the concept of family and siblings, as well as how the time axis progressed as the game progressed, so that even the same character could change their position two or three times: old, killed, injured, married, or promoted.

Actually, there was an ice cream version, and the freebie was a sticker! 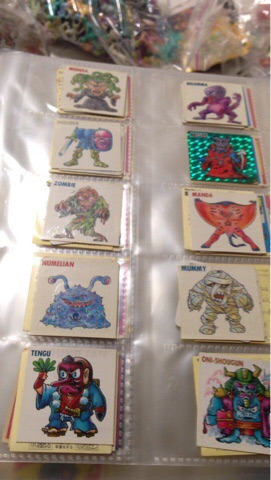 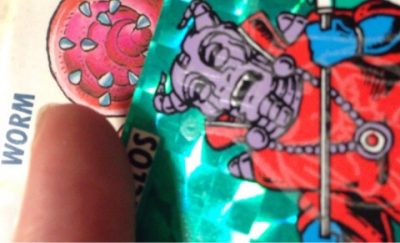 The gimmick is that when the room is darkened, items appear on the stickers. However, not all of the character stickers were included, and they were carefully selected.

This is the latest work by Hiroshi Adachi, the author of “Fortress of Necros. 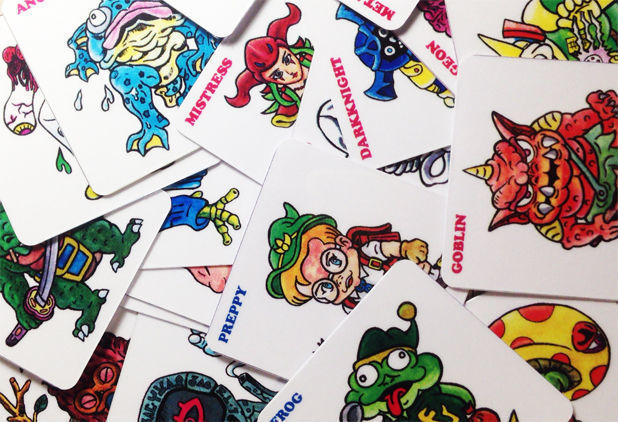 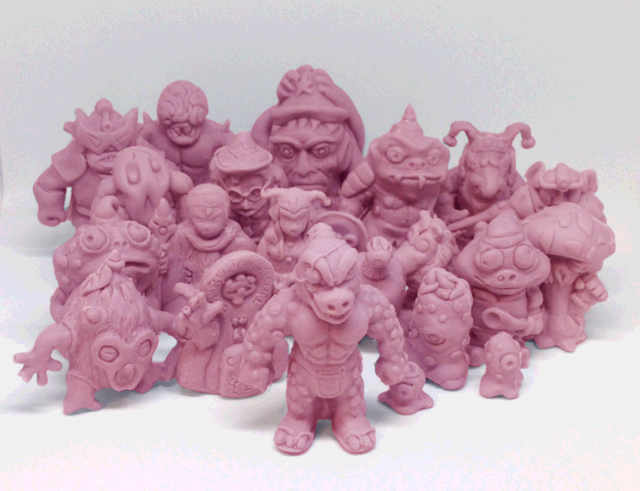 Dendrogygus: The Demon Castle of Metamos,” the latest work by Hiroshi Adachi, the author of the popular 80’s Necros fortress, Tengai Makyo, has been officially remade under the Zineen brand!

「The Dendrogynous Castle of Metamos」 Description
◆A faithful reproduction of the fortress of Necros, authorized by the original author.This is a remake of t...

zineen.com
「The Labyrinth of Necropolis (Necros Fortress Painter: Collaborative Work)」 Description
Collaborative artist biography: "Adachi Hiroshi".He is the painter and author of "The Fortress of Necros", ...

zineen.com
July 2, 2015: [In Memoriam] Shigeo Uchida - The Fortress of Necros - The Charm of Modeling
Speaking of Shigeo Uchida, he is famous for sculpting the Necros Fortress, an 80's omake toy. I think I first learned ab...

With the permission of Sugimoto-ya, I am making a handmade version of the Demon Fist Warrior (old 80's version). I wan...
October 23, 2014: Ramen Baa & Gamla Twist Festival in Shin-Ok Countdown
July 2, 2015: [In Memoriam] Shigeo Uchida – The Fortress of Necros – The Charm of Modeling
ホーム
BLOG（お知らせ）